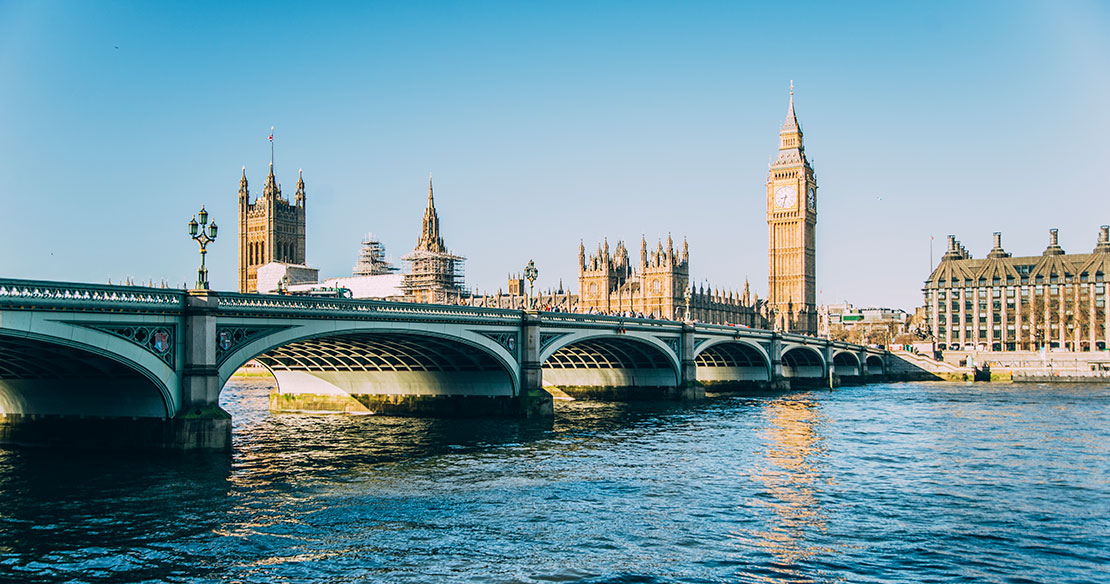 Immigrate To Immigration To United Kingdom

The United Kingdom is a developed country and has the world's fifth-largest economy by nominal GDP and ninth-largest economy by purchasing power parity. It has a high-income economy and has a "very high" Human Development Index, ranking 16th in the world. The UK has a partially regulated market economy. Based on market exchange rates, the UK is today the fifth-largest economy in the world and the second-largest in Europe after Germany. United Kingdom has always been the fantasy world for immigrants across the world. United Kingdom has so much to offer to the immigrants, as in the last few years UK has introduced a number of new visa categories naturalization, visa, work permit and UK working visa. The UK Border Agency introduced Highly Skilled Migrant Program in January 2002.The points based skilled immigration category proved to be very successful for the country’s economy. UK ranks very high among the ideal countries for business and investment. Cultural diversity in UK, including various cultures, traditions and lifestyles, open up the market and offers the businessmen and the investors a variety of field to invest and for business.