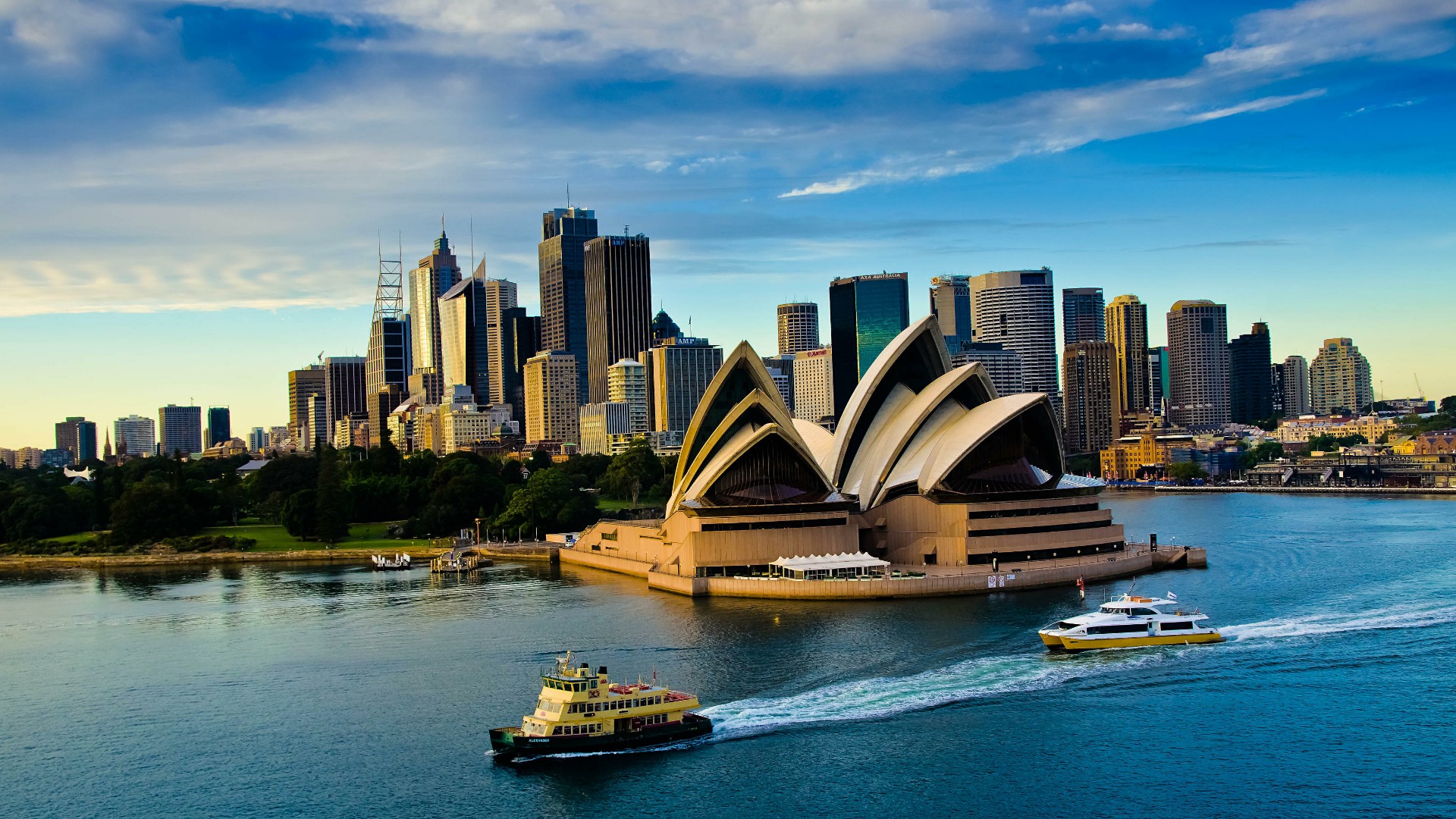 Immigrate To Immigration To Australia

Australia, officially called the Commonwealth of Australia, is a country and sovereign state in the southern hemisphere, located in Oceania. Its capital city is Canberra, and its largest city is Sydney. Australia is the sixth biggest country in the world by land area, and is part of the Oceanic and Australasian regions. Australia, New Zealand, New Guinea and other islands on the Australian tectonic plate are together called Australasia, which is one of the world's great ecozones. When other Pacific islands are included with Australasia, it is called Oceania.

The country is divided up into five states and two territories States of Australia, and more than half of Australia's population lives in and around the cities of Sydney , Melbourne, Brisbane, Perth & Adelaide. Australia is known for its mining, its production of wool, and as the world's largest producer of bauxite Its emblem is a flower called the Golden Wattle. Australia has five states, two major mainland territories, and other minor territories. The states are New South Wales, Queensland, South Australia, Tasmania, Victoria, and Western Australia The two major mainland territories are the Northern Territory and the Australian Capital Territory (ACT).

Australia is certainly one of the most promising countries in the world to live in and do business. The country certainly has an enviable reputation as it provides premium standard of living. Thousands of people move through Australia immigration every year to work, study, tour or to live their permanently.

Immigration To Australia Offers You Several Types of Visa Categories