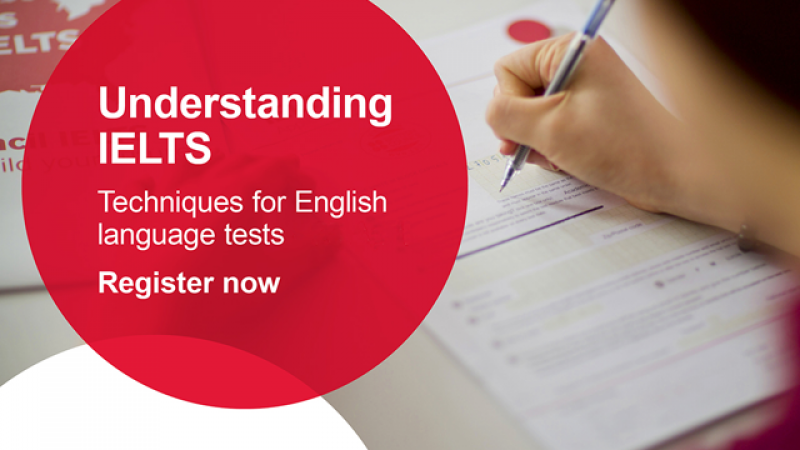 The International English Language Testing System or IELTS is an international standardized test of English language proficiency for non-native English language speakers. IELTS is accepted by most Australian, British, Canadian and New Zealandacademic institutions, by over 3,000 academic institutions in the United States, and by various professional organisations across the world.
IELTS is the only Secure English Language Test approved by UK Visas and Immigration for visa customers applying both outside and inside the UK. It also meets requirement for immigration to Australia, where TOEFL and Pearson Test of English Academic are also accepted,[7] and New Zealand. In Canada, IELTS, TEF, or CELPIP are accepted by the immigration authority.
IELTS MODULES
There are two modules of the IELTS:
• Academic Module and
• General Training Module
• IELTS Academic is intended for those who want to enroll in universities and other institutions of higher education and for professionals such as medical doctors and nurses who want to study or practise in an English-speaking country. • IELTS General Training is intended for those planning to undertake non-academic training or to gain work experience, or for immigration purposes.
• IELTS Life Skills is intended for those who need to prove their English speaking and listening skills at Common European Framework of Reference for Languages (CEFR) levels A1 or B1 and can be used to apply for a ‘family of a settled person’ visa, indefinite leave to remain or citizenship in the UK.
The IELTS test has four parts:
• Listening: 30 minutes (plus 10 minutes' transfer time)[14]
• Reading: 60 minutes
• Writing: 60 minutes
• Speaking: 11–14 minutes
The test total time is: 2 hours and 45 minutes.
Listening, Reading and Writing are completed in one sitting. The Speaking test may be taken on the same day or up to seven days before or after the other tests.
All test takers take the same Listening and Speaking tests, while the Reading and Writing tests differ depending on whether the test taker is taking the Academic or General Training versions of the test.
LOCATION AND TEST DATES Test takers can take IELTS in more than 140 countries and in over 1,200 locations.[29]
There are up to 48 test dates available per year. Each test centre offers tests up to four times a month depending on local demand
IELTS RESULTS
A Test Report Form is posted to test takers 13 days after their test. It shows:
• An Overall Band Score (from 1-9)
• A band score (from 1-9) for each section of the test (Listening, Reading, Writing and Speaking)
• Whether IELTS Academic or General Training was completed
• The test taker’s photo, nationality, first language and date of birth.
Test takers receive one copy of their Test Report Form, apart from test takers who are applying to the Department of Citizenship and Immigration Canada (CIC) or UK Visas and Immigration who receive two copies.
Test Report Forms of are valid for two years.
Contact First Notch Immigration to Enroll yourself for IELTS Training.
Contact Us